Το Όνειρο του Σκιάχτρου                                                         Του Ευγένιου Τριβιζά
We were assigned to create the scenography and the overall art direction of one of the most important children theatrical plays of Eugenios Trivizas, “The dream of the Scarecrow”, which had been staged at the Lampeti Theater in the 2018-2019 season. It was one of the most special children’s theatrical productions of that year, with well-known protagonists and received excellent reviews from the critics.
In order to depict the magic of the play in the best possible way, we used the projection mapping technology, creating original graphics, illustrations, and animations which in combination with the special scenery and direction, created an impressive, interactive experience for young and older audiences.Our agency was responsible for the overall aesthetics and identity of the play, from posters to the design and the construction of the sets and the final interactive projection mapping.
Anοther important challenge was to bring the word and the messages of a play that is almost 30 years old since it was first played, closer to today’s audience. Thus, we portrayed in a new special way the work of Eugenios Trivizas, creating a new aesthetic approach, which combined modern trends with glances at the past. 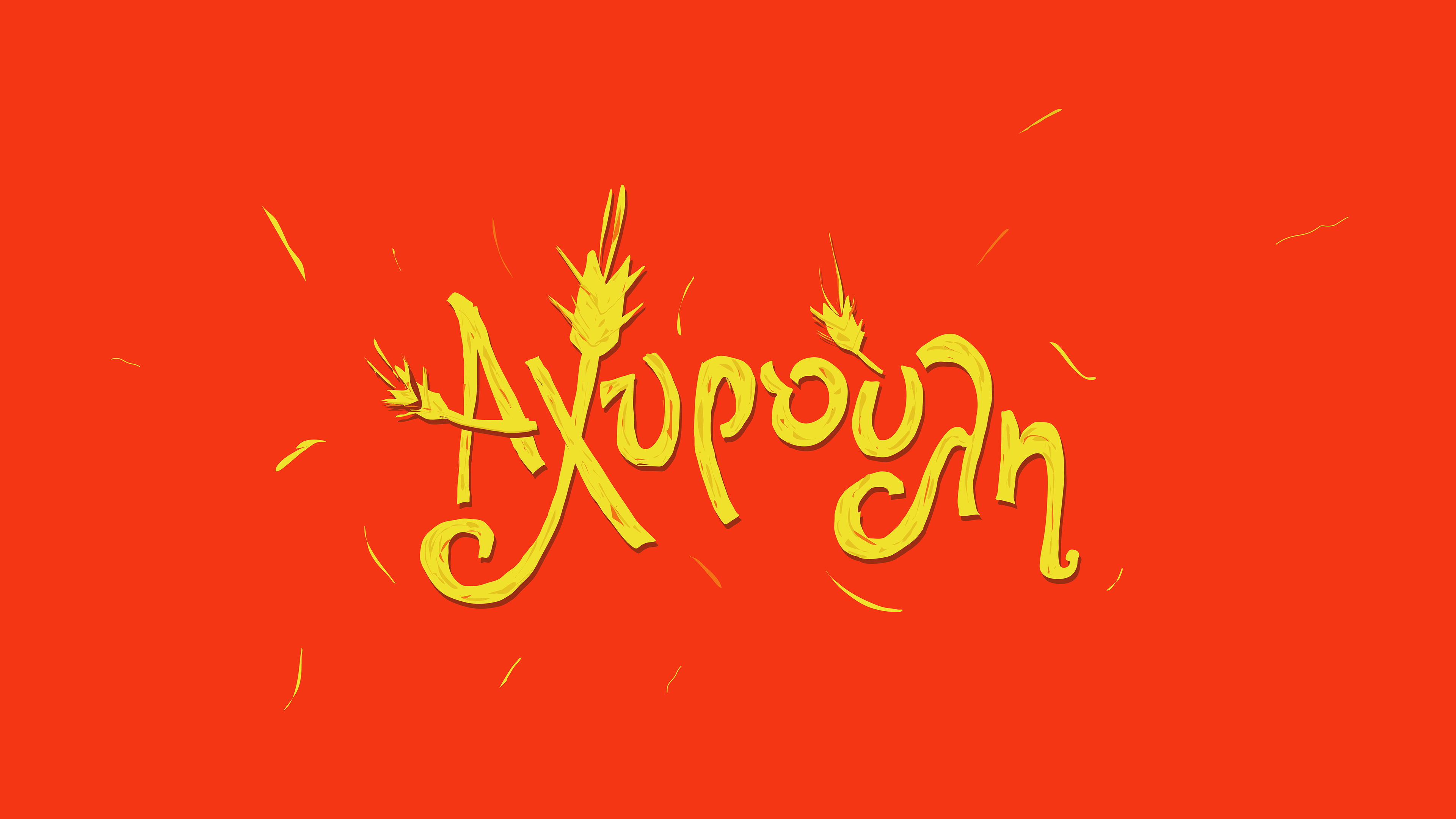 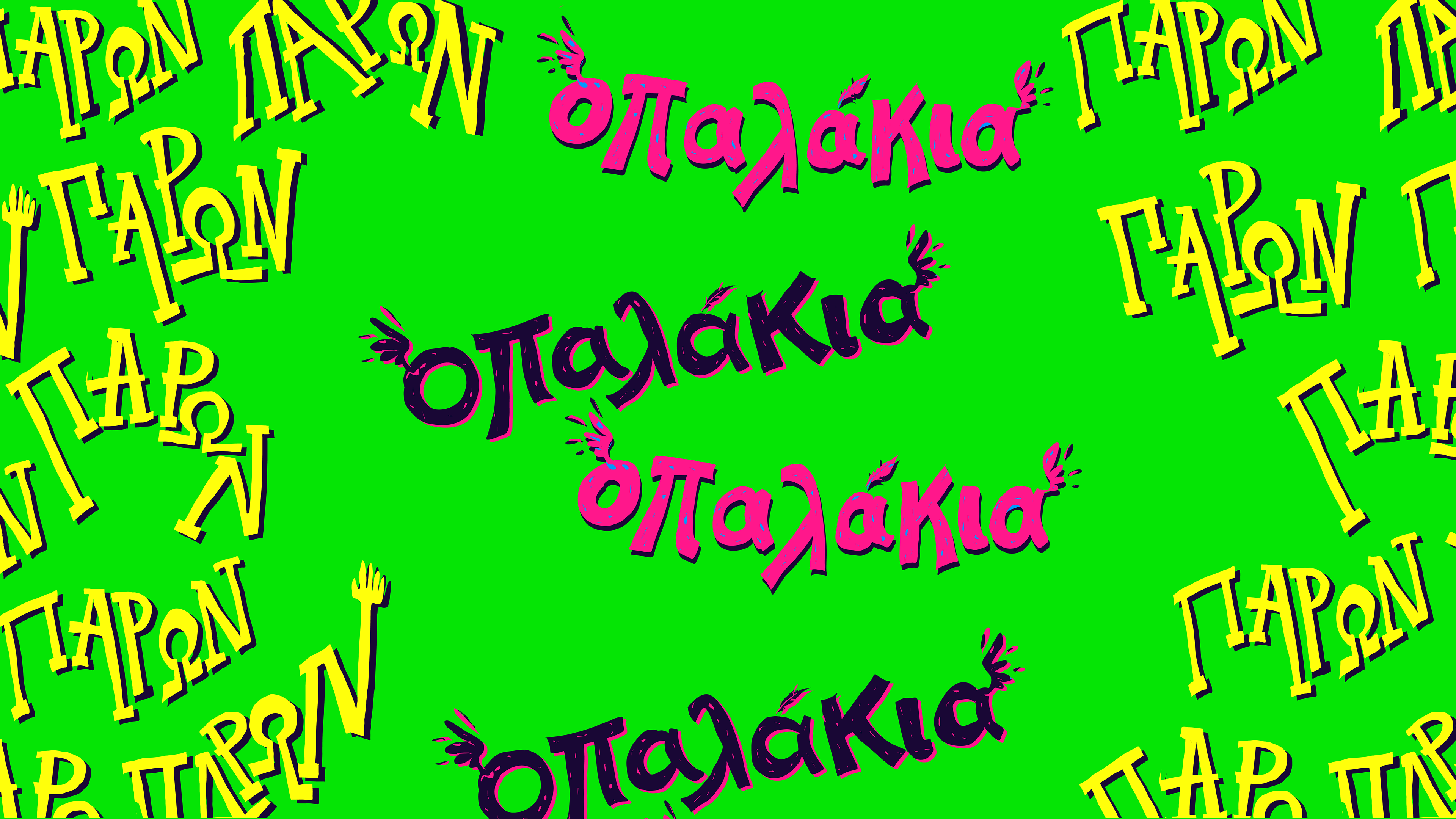 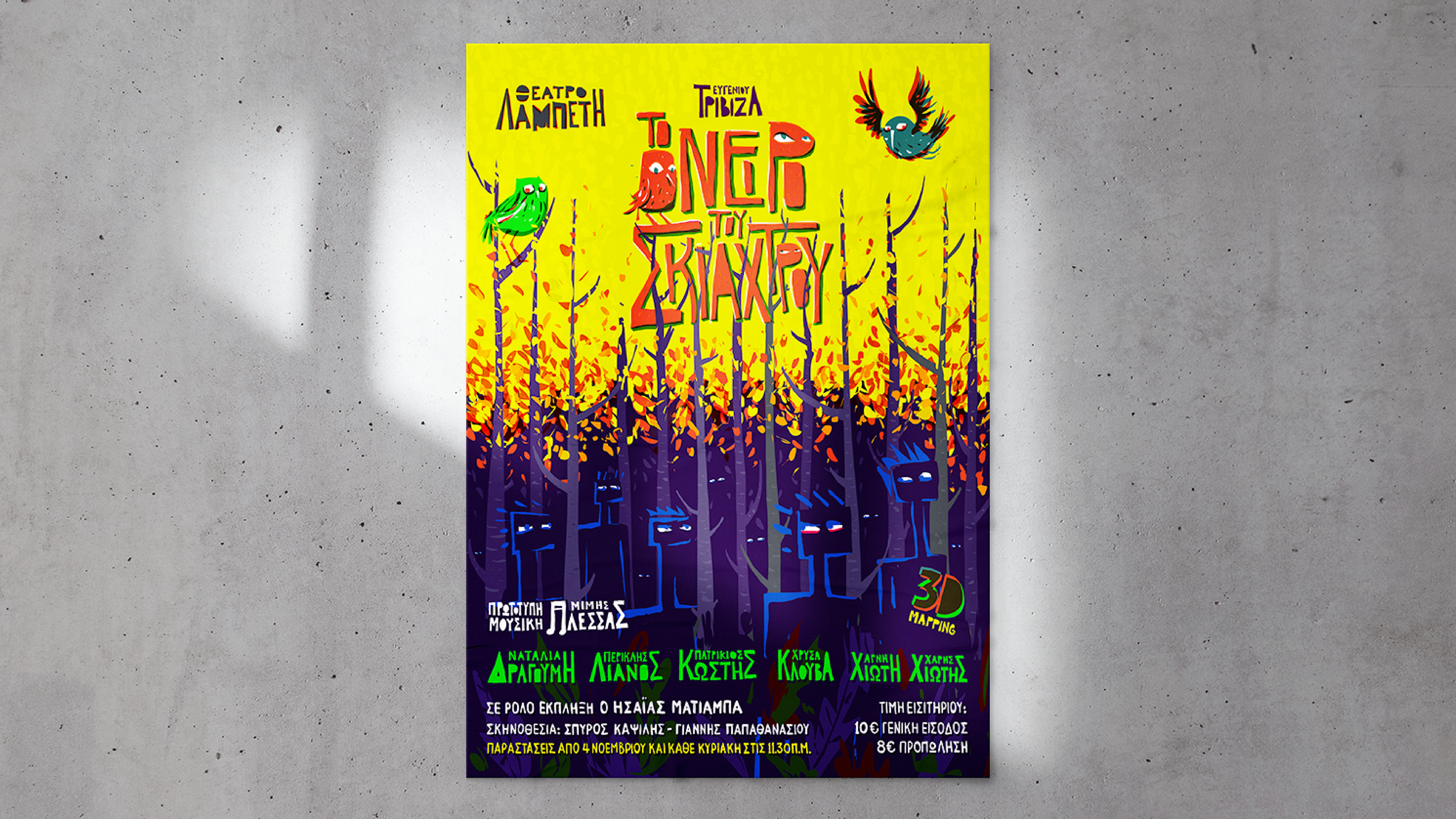 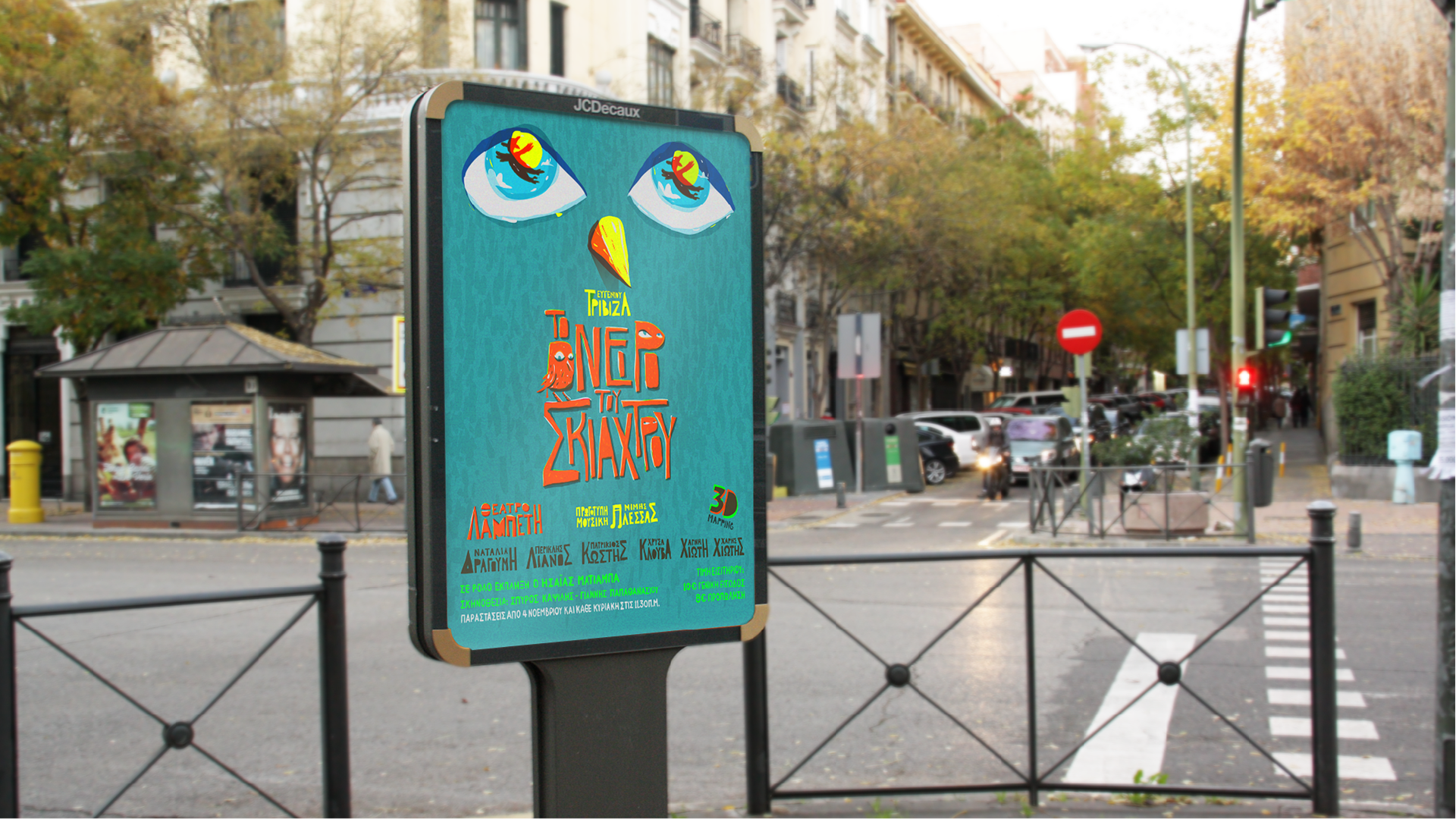 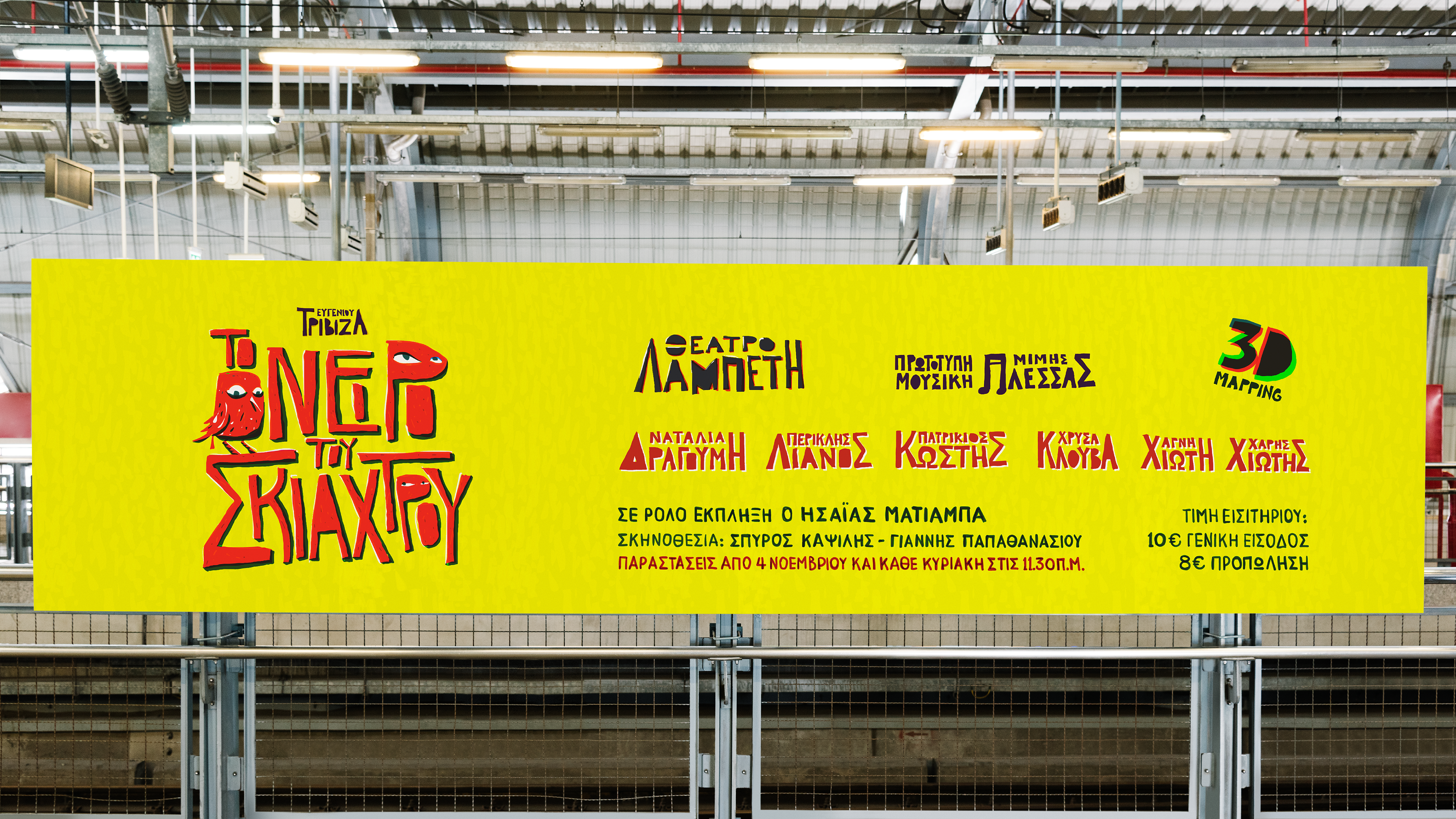 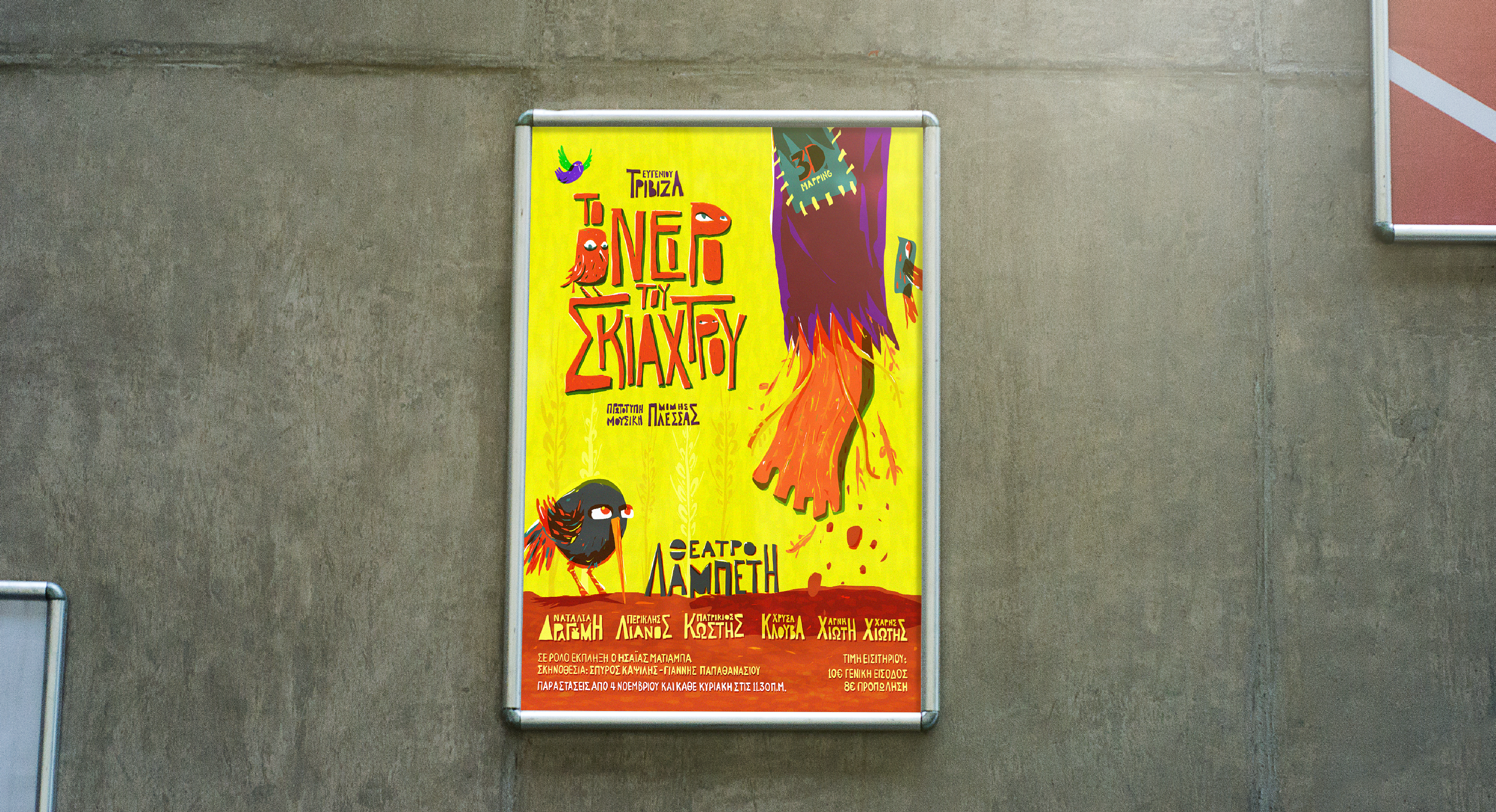